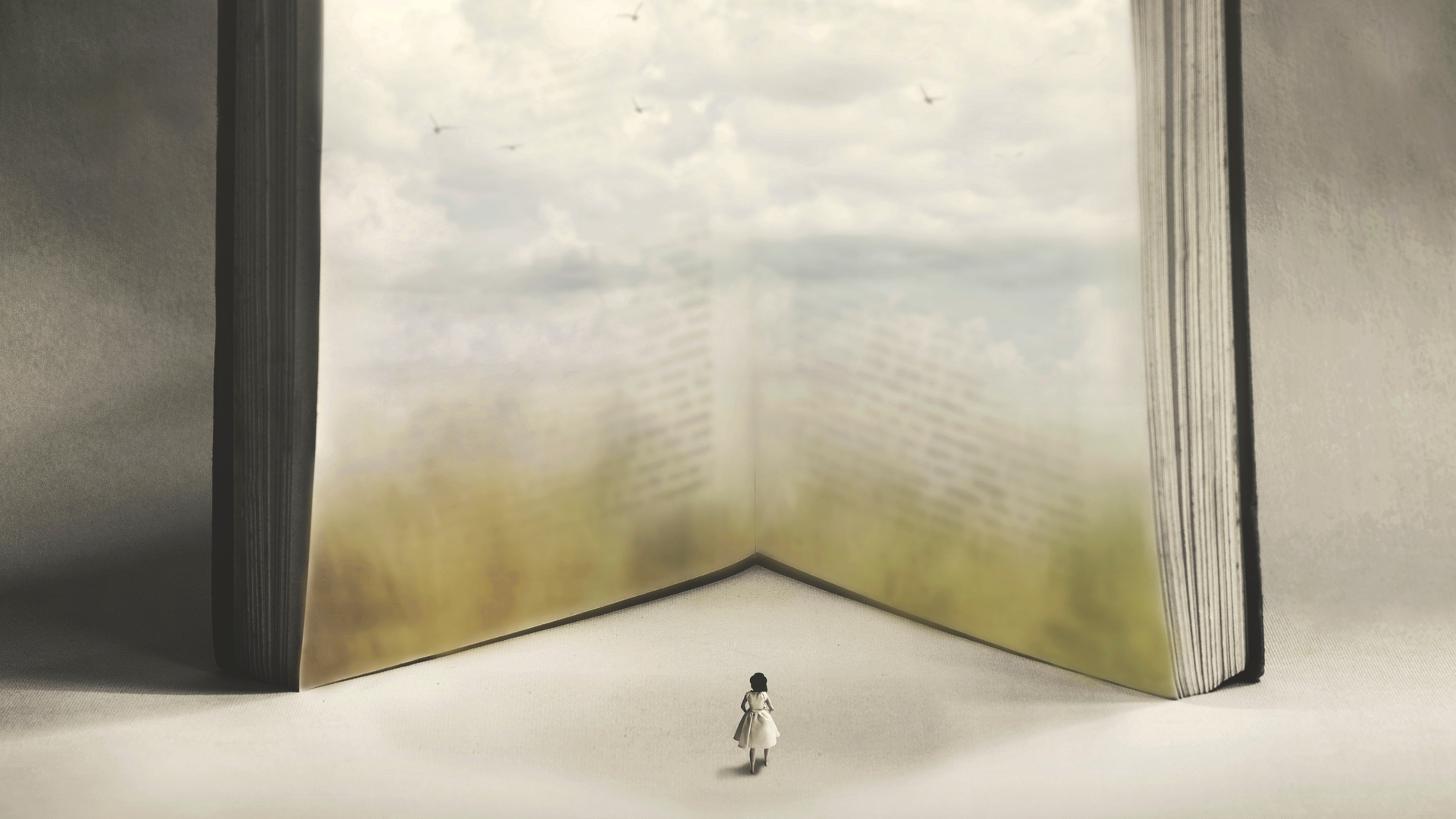 They push a story forward with their actions, demeanour and observations. We see most of the world through their eyes, for a brief period of time, as we turn through the pages of their current affairs and encounters.

The protagonist is an important element of any story and in many cases the driving force of what makes a great story just that, great in our minds.

But what is it that we so enjoy about these characters? What makes us feel like to root them on and cheer in their victories? And in some cases, what does the writer get right to make us want to know what happens to them even after the page turning conclusions?

Here are my thoughts on what makes a book experiencer love a protagonist.

Having this attachment to others makes us understand the character and have a human connection with them.

They are a better version of ourselves

The protagonist may not know their purpose at the beginning of the story, but they are aware of what their ‘wants’ are.

During the course of the story, we experience their growth through inciting incidents and situations where they would make decisions based on this goal.

We see ourselves in their resilience to stay true to what they believe in and fight for it with every breath. We live vicariously through them.

Even Superman, the strongest character in the fictional world, has his weaknesses. You might be thinking Kryptonite, but it was more about his initial inability to adapt to his changed environment from his alien planet to Earth.

He was the strongest person on the planet and he always had to hold back his anger, frustration and vengeance for anyone who did him wrong. When he grew up, he then needed to learn how to properly deal with his enemies as they would always target his loved ones to truly affect him.

The same with Neo from the Matrix, when he was the ultimate power of the Matrix, even he suffered from his closeness with his love Trinity and having to choose between saving her and the total extinction of the last human city on Earth, Zion.

Heroes, for all their intents and best wishes, are flawed characters that need to grow, and we love a journey where we can travel with them to witness it ourselves.

Their backstory (or lack thereof) is interesting to us

The character comes with some baggage or history before we meet them at this point of their lives. It intrigues us to see what crafted who they are and what they believe in.

Sometimes a writer would foreshadow or make mention to these facts without going too in depth (perhaps saving it for another episode).

Other times they would give us vague flashbacks that give us a slight impression of what might have happened, so we come to our own conclusions.

What matters is it gives the character a range that we believe makes us think there is more to explore with this person.

They directly affect the course of the story

The protagonist may not always know it, but they are fundamental captains of the ship when it comes to the direction of the story.

Sure, the antagonist might put a spoke in a wheel, but its the protagonist that ultimately decides to get off their butts to do something about it.

The protagonist is not always like everyone else in the story, which is why they normally go against the grain and in many cases, for the betterment of those around them.

This reality also allows everything that happens to become a direct action or inaction of what they do.

In The Enixar: The Sorcerer’s Conquest, the protagonist  does not act against his King due to his loyalty, and his direct inaction affects a lot of innocent people in the dominion.

When you read a novel with a good protagonist, you feel a sense of balance and adventure within the story.

It’s believable, relatable, and it’s exciting. Here’s to all the good protagonists out there.

Are there any other traits that make for a good protagonist? If so, let me know in the comment section below and let’s discuss it. 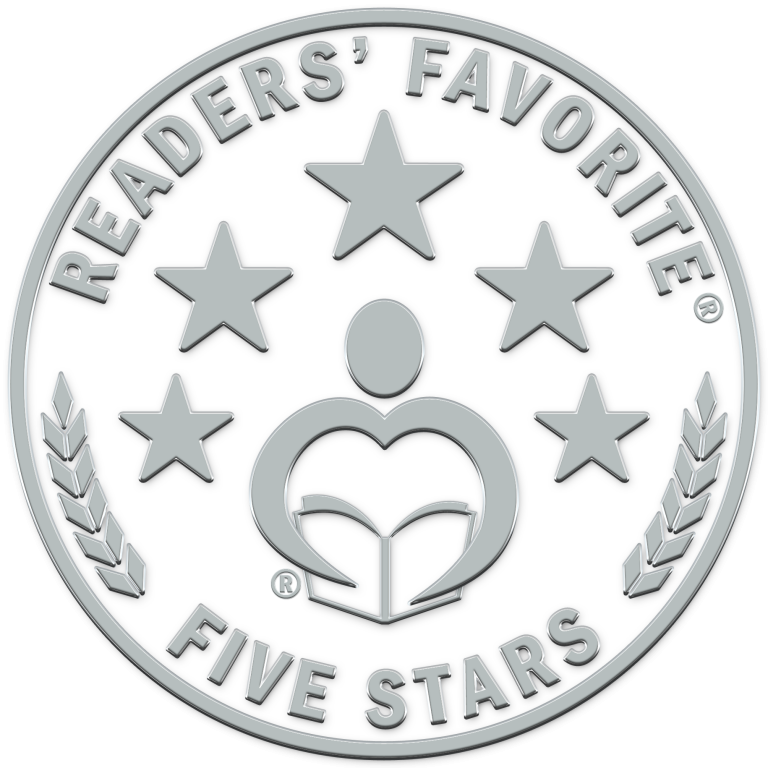 Mikkell Khan’s first book in The Enixar Fantasy series, The Sorcerer’s Conquest, has received a five-star rating on Readers’ Favorite. Readers’ Favorite, also known as the “Best website for Authors”, is one of the most prominent author review websites on the internet. It is a fast-growing website featuring books written by authors from all over… 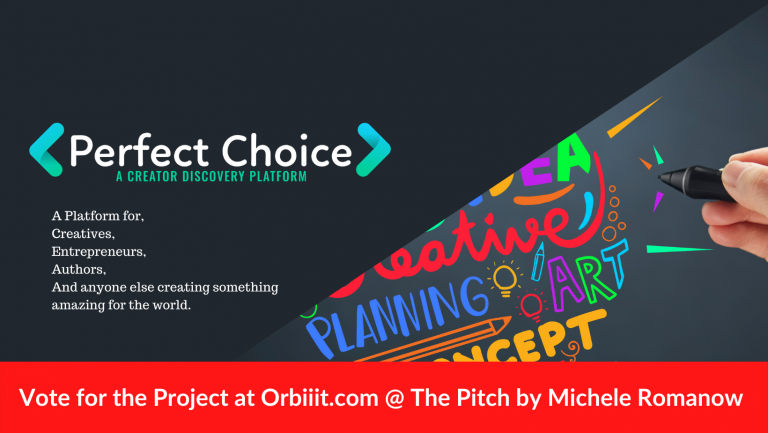 Hey there adventurers,  I hope you are having an amazing day. I would like to let you know about an amazing competition I’m a part of. It’s an international entrepreneurship competition called The Pitch By Michele Romanow hosted by Orbiiit for projects that will add value to the world.  I’ve entered with a project called… 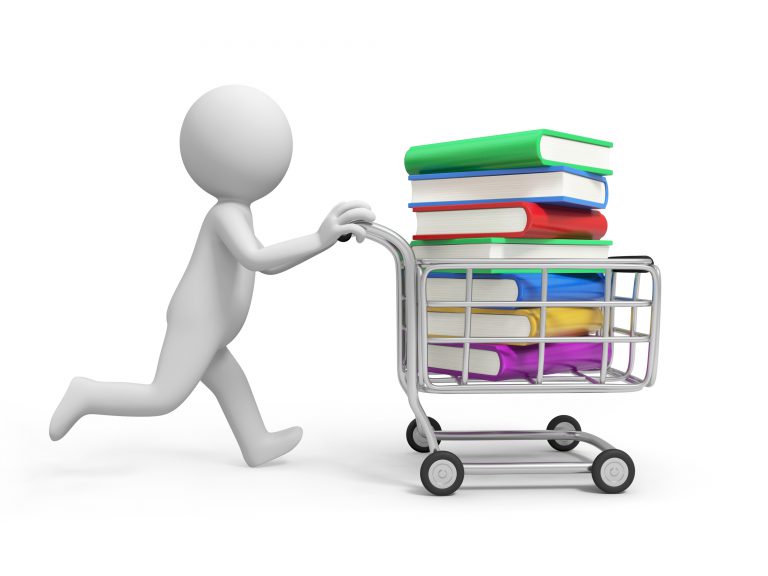 The 12th annual Smashwords Read an Ebook Week sale kicked off Sunday, March 7 and runs through Saturday, March 13, 2021. Discover over 50,000 deep-discounted ebooks from thousands of authors and publishers before these incredible deals disappear. Check out a selection of my books that readers of fantasy, business and self development have been enjoying. 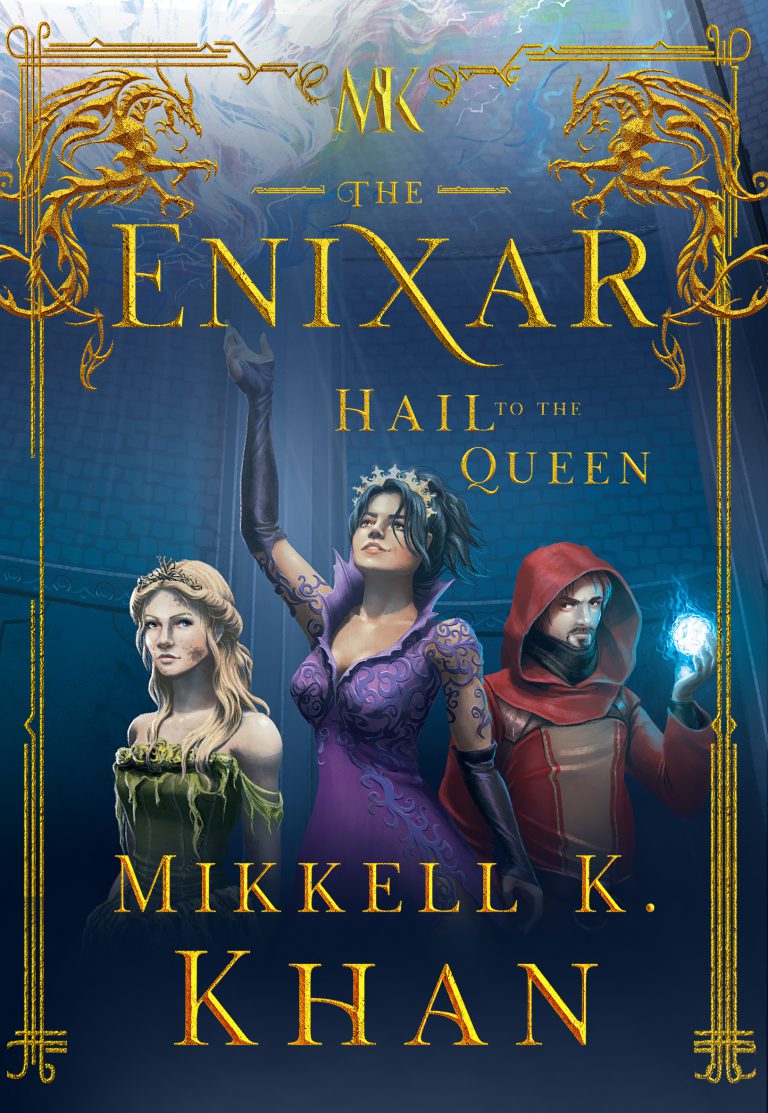 Hey there adventurers,  I have some exciting news for you. After two years and much love and support, The Enixar : Hail To The Queen is now available for purchase! So far the ARC team is loving it and showing how much they do with their replies and their reviews. You are in for a treat…